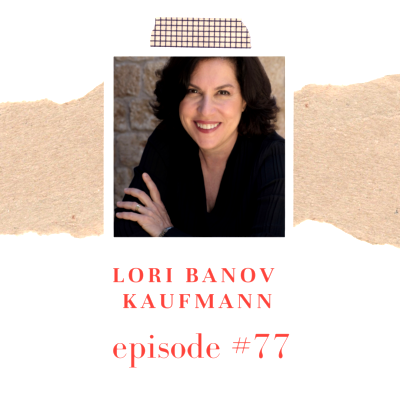 As soon as she learned of the discovery of the first-century tombstone that inspired Rebel Daughter, Lori Banov Kaufmann wanted to know more. She was so intrigued by the unlikely but true love story the stone revealed that she embarked on a more than ten-year quest with some of the world’s leading scholars and archaeologists to bring the real characters to life as accurately as possible.

Before becoming a full-time writer, Lori was a strategy consultant for high-tech companies. She has an undergraduate degree from Princeton and a masters from Harvard. She lives in Israel with her husband and four adult children.

You can find Lori here.